Most of the 68 wells uncovered on the single-layer horizontal settlement lying adjacent to the tell at Polgár-Csőszhalom did not contain any unusual finds. A few wells, however, yielded remarkable assemblages that can be interpreted as intentional, structured depositions. One of these was Feature 272, a well lying some 80–90 m from the one-time water shore, which contained a remarkably high number of vessels, most of which were lavishly ornamented. The form and the contents of this well suggest that it represents the archaeological imprint of a series of ritual acts performed according to a set of strict rules and the structured deposition of the ritual paraphernalia. 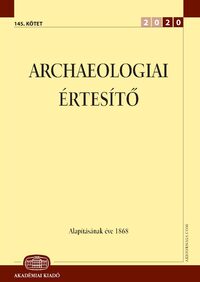