Background: Fine needle aspiration cytology (FNAC) can have high inadequate results. The main objective of this study was to validate the sensitivity of imprint cytology and compare it to that of FNAC across all levels of staff experience. Our other objective was to find out whether handling of a core biopsy to obtain an imprint slide affected its morphology so as to make histopathological reporting from that tissue difficult. This we thought could be of significance while trying to diagnose smaller cancers where just one core could contain tumour. Methods: Patients (n = 56) with a suspicious breast lump had fine needle aspiration (FNA) and core biopsy. The core biopsy used to prepare the two imprint cytology slides was sent separately for histopathology reporting. Results: Simultaneous imprint cytology from a core biopsy increased the sensitivity of cytology results by 12% compared to that of FNAC alone. In this series we found imprint cytology to have a sensitivity of 84%, a specificity of 100%, a positive predictive value of 100% and a negative predictive value of 82.7%. The histopathologists did not report any distortion in tissue morphology so as to affect histological reporting of the core used. Conclusion: Since most patients will have a core biopsy to confirm invasive cancer and the technique of imprint cytology is easily performed, perhaps it should be more widely used especially in units where the sensitivity of FNA is low. 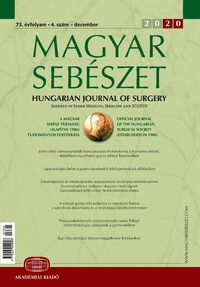