Silicon nanorods were produced by the vapor—liquid—solid process and by wet chemical etching as possible candidates for solar cells. The nanostructures of Si nanorods formed by the two different processes are investigated and compared by transmission electron microscopy. The first type of nanorods was formed from bulk Si by wet-chemical top-down etching using Ag particles as catalyst. They exhibit a perfect crystalline structure but a wide distribution of diameter. The cross section of these rods is irregular, no faceting is observed, and the shape of the cross section depends on the random arrangement of the Ag particles. The etched rods are mostly parallel to the substrate normal as it is expected. The second type of nanorods was grown on Si substrate by the bottom-up vapor—liquid—solid method using gold as a catalyst and silane as silicon source. These nanorods exhibit a single crystalline structure with twin boundaries and some kinks. The cross section of these rods is almost circular, but faceting is often observed. 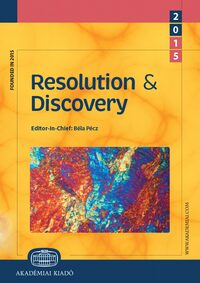